Career Coach & Consultant | Hannah Salton | Create a career you love > Blog > Failure > Work, Rest, Play. Do we ever get the balance right at Christmas?

Work, Rest, Play. Do we ever get the balance right at Christmas?

I’m writing this blog post while drinking a peppermint tea and sniffing through a blocked up nose. I have what I earlier described to my mum as “the worst cold of my entire life” (I tend to get dramatic when I’m poorly). This cold appeared in quick succession of being struck down with an ear infection. I understand in the grand scheme of things, this isn’t a big deal. Compared with other more life-threatening illnesses, I’m not expecting much sympathy for a severe case of the sniffles. 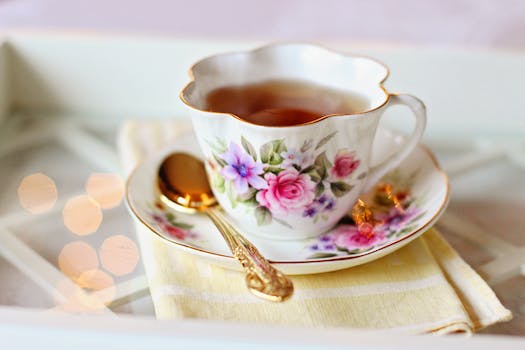 I have noticed I have a bad habit of taking on a bit too much at this time of year in a desperate bid to cram in as much as I can both personally and professionally before New Year. I say yes to everything, and end up feeling stretched between too many pressing commitments. In response to that, I have one of two coping mechanisms – sometimes I desperately try to claw back my work/life balance by doing absolutely nothing and hibernating for a day or two; resulting in me feeling like I’m wasting time and that I haven’t made enough progress towards my goals. Or alternatively (before I have the opportunity to hibernate) my body rebels against my plans and enforces a mandatory break from the hustle and bustle by giving me a bug – also feeling like a waste of my time.

I’ve realised I need to get better at accepting when things go wrong – whether that’s a bout of sickness, feeling overloaded with plans, or being self-critical for not making enough progress. I’m a big believer in learning from mistakes and challenges, and I think part of the learning process is understanding and accepting the bumps in the road, not getting hung up and stuck on them.

I’m trying not to resent the fact that I had to cancel some client work this week, and that I’m posting this blog a few days later than I originally planned. Instead I’m trying to accept my sniffles, focus on recovery, and make best use of my down time by watching another  TV-only, Hallmark made, cheesy Christmas film.

Here are some ‘do’s and ‘don’t’s that I should have listened to earlier to help me get the most out of the festive period.

Do plan ahead and anticipate when you might have too much on. Don’t see every night you don’t have plans as a vacancy to schedule something in. It’s OK to pencil in some rest time as well!

Do prioritise and make sure you catch up with the people you really want to before Christmas. Don’t feel you need to cram everything in pre-January 1st. Plans can also be scheduled in for 2018!

Do be realistic about what you can and can’t complete before the end of the year, and remember that sometimes challenges and delays will crop up that you couldn’t previously have anticipated.

Don’t feel you have to say yes to every invitation that gets extended to you – there are often more social events in December than there are doors on an advent calendar. You’ll enjoy the events that you do go to more if you’re selective about which ones you accept.

Do listen to what your body is telling you regarding your energy levels. You’re the best person to judge when enough is enough, so don’t ignore if your body is pleading for a rest! 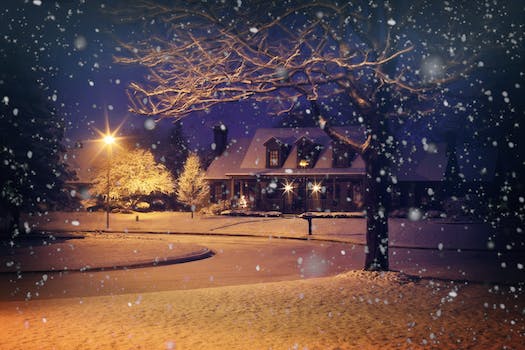